As recent events around the country have demonstrated, the nation’s work in civil rights is far from finished. At the Rosenberg Foundation, we believe that strengthening civil rights advocacy in California is of paramount importance; indeed, it is at the heart of our overall aim to improve the lives of Californians in every way. 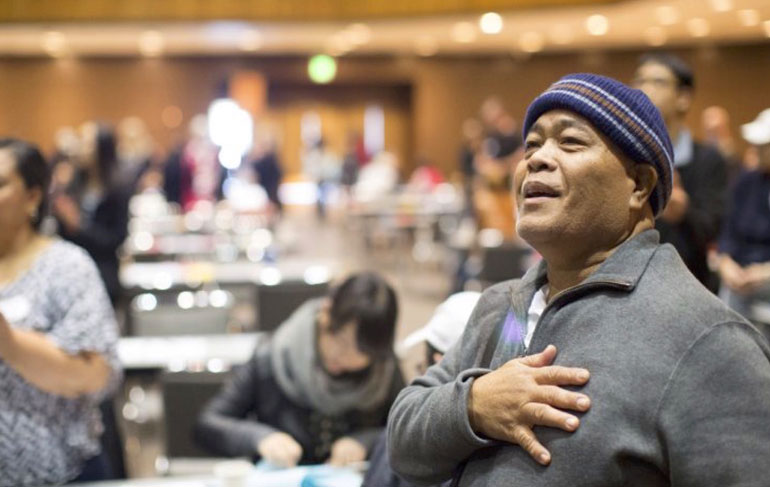 California is a minority-majority state, meaning that no single racial or ethnic group forms a majority. And yet California is home to between seven and ten million registered voters who rarely vote, the majority of whom are people of color. Increasing civic participation among underrepresented populations, particularly in communities of color and among low-income communities, is critical.

The Rosenberg Foundation is one of the founding members of the California Civic Participation Funders Collaborative, which was spearheaded by the Evelyn and Walter Haas, Jr. Fund. Other funders active in the roundtable include The California Endowment, The James Irvine Foundation, the Women’s Foundation of California, the McKay Foundation, and the Kapor Center for Social Impact. The funders came together in early 2010 with the shared goal of increasing civic participation among underrepresented populations, and now is working in four counties in California to increase civic participation in communities of color and among low-income populations.

The foundation also invests in longstanding California civil rights organizations, builds the individual and collective capacity of a new generation of young leaders at the helm of these venerable civil rights institutions, and seeds innovative efforts to make voting accessible.